Like a wolf pack, we want to be a force to be reckoned with while still maintaining a family dynamic that nurtures new skills and makes the whole pack stronger. Grey Wolf Protective Industries is forceful, patient, and aggressively passionate about safety and security. With backgrounds in military, security service, and gunsmithing, we saw a need for more comprehensive training and education resources that offered multi-faceted, coordinated training programs — programs that offer the flexibility to meet complex client needs in a rapidly changing world.

We offer an innovative approach to bring our services to our clients. Let us bring the training to you anywhere in Western Colorado or surrounding states. As you train, we want you to be in your comfort zone and prepare you in the environments you are most likely to experience an emergency to feel fully prepared. Our intent is to bring defensive training and force escalation together with situational awareness and crisis management.

We want to create a community of fellow trainers and educators to bring the most diverse and comprehensive training available on the market. We want to achieve this by working with partners on collaborative efforts to create long term relationships with clients and partners alike. We tailor our services to your needs, whether you’re an individual who wants to learn more about maintaining your firearm or a group in need of safety training. Join the Grey Wolf Protective Industries pack today! 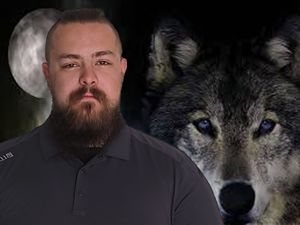 Born and raised in Grand Junction, Colorado I joined the United States Marine Corps after graduating from high school. Upon discharge, I became an armed security officer and I became one of the lead armed officers for the company.

Between my time in the military and as a security officer, I found my passion to give quality instruction to people about firearms and how to defend themselves from a large variety of potential threats.

During my time as a security officer, I met Jeremy Lange, and together we quickly set out to find a better way to educate people about firearms safety and personal defense in a way that is offered nowhere else in the country.

I have trained people for years in not just self-defense with a firearm, but in hand to hand combat and self-defense that can be extended to ensure the safety of others as well.

I have also made it a staple of my own to learn gunsmithing while I was in the military and spent large amounts of time in the armory learning how to disassemble and clean many different firearms properly and I continued that personal training outside of the military, understanding the importance of keeping a firearm properly cleaned and maintained when it comes to reliability when you need it most.

I wanted to found Grey Wolf Protective Industries on the basis that we would provide a level of training, knowledge, and service in a way that was being overlooked by others and fill the gap that so desperately needed to be filled. 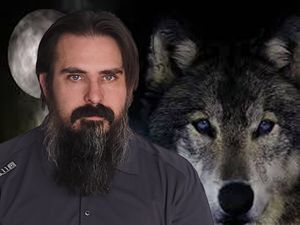 I was born and raised in the Grand Valley, growing up around the farm and ranching community, I felt a strong attraction to the wildlands of Colorado even from a young age.

An avid outdoorsman and backcountry adventurer, I have skill sets in survival and bushcraft.

I have always considered myself a modern Renaissance man, and my personal and professional life has carried me on a journey to develop diverse and overlapping talents relating to survival, problem-solving, and risk management.

For Greywolf, as C.O.O. I bring to the table a passion for excellent service to our clients and am driven to develop the most diverse and comprehensive training programs in the safety and emergency preparedness fields. 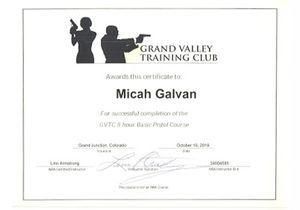 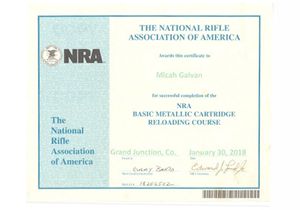 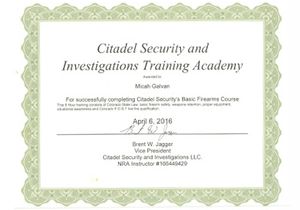 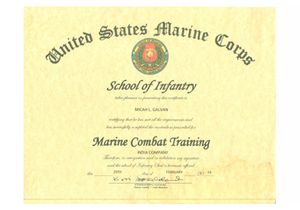 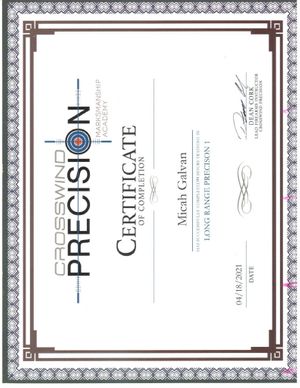 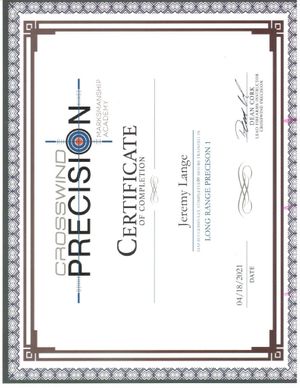 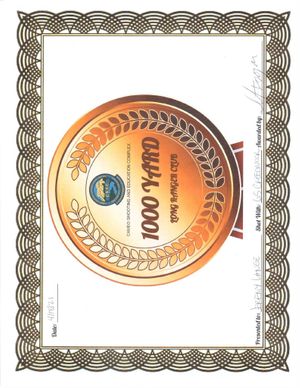